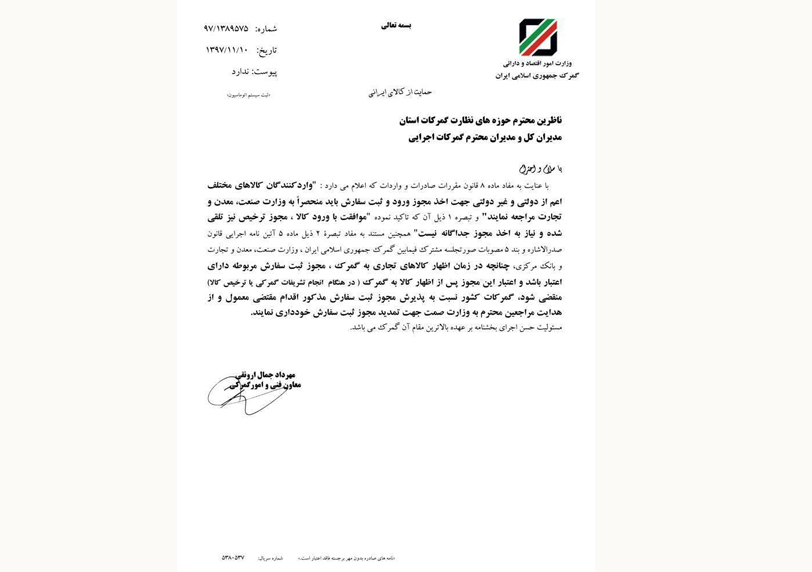 Iran Chamber of Commerce, Industries, Mines and Agriculture says Tehran is ready to invest directly in Syria, launch joint ventures in the Arab country and accelerate work to ship Iranian commodities to Syria via Iraq.

Shafei, who headed an Iranian business delegation to Syria along with Iran First Vice President Eshaq Jahangiri stressed that Iran, Iraq and Syria need to step up efforts to reach a transit agreement so Iranian commodities destined for Syria are shipped via Iraqi road and rail. “It’s imperative such an agreement be reached and that the three countries establish a trilateral shipping company,” said Shafei during the forum, attended by high-level Iranian and Syrian government and private sector officials.

The ICCIMA president called on the two governments’ authorities to resolve banking and financial issues so “economic ties are boosted.”

Both Syria and Iran are under economic sanctions and haven’t been able to handle bilateral monetary transactions through their national currencies. However, Iran Central Bank Governor Abdolnasser Hemmati, who also travelled to Syria, says both countries have agreed step to allow banking relations between Tehran and Damascus.

The Iranian first vice president said Tehran was behind Damascus in fighting the so-called Islamic State terrorists and “naturally now that it’s time to rebuild, we will be with Syrians.”

Jahangiri, who went to Syria with Iran’s Energy Minsiter Reza Ardakanian and Central Bank governor, reiterated the need to connect Iran’s railways to the Iraqi railroads, saying “we are willing to connect the Persian Gulf to the Mediterranean Sea.”

He welcome signing of a strategic economic cooperation agreement with Syria, adding that it can cause a historic and unprecedented expansion of ties between the two countries.

Citing international evaluations, the Iranian VP mentioned that Syria’s reconstruction market is worth ome 300 billion dollars. He urged Iranian firms to get “their own share” of this lucrative market.

He called on Iranian companies to establish joint ventures with Syrian firms, adding that “we can also jointly produce Syrian products in Iran.”